REIC - According to the People’s Committee of Quang Ninh, the province is working with Vingroup on the design of Ha Long Mega Mall, which is going to be the third mega mall developed by VIC following the Royal City Mega Mall and Times City Mega Mall in Hanoi. 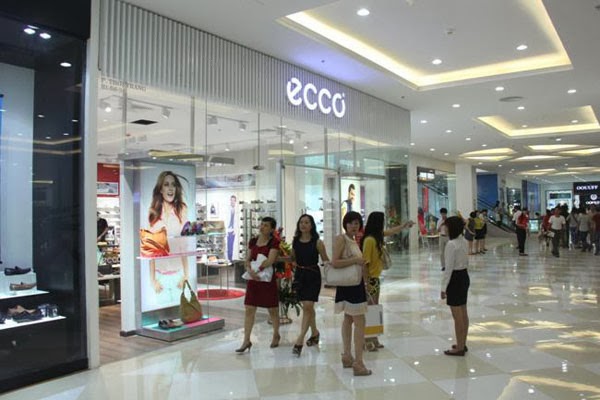 According to the design proposal, Ha Long Mega Mall will be situated in the center of Ha Long city, near Ha Long 1 market and the city’s Post Station. Ha Long Mega Mall, which will be modelled after the Royal City Mega Mall, will have a GFA of 49,000 sqm on a land area of 16,750 sqm. The project is expected to be completed in October 2014.

This is another step towards VIC’s strategy to increase the revenue contribution from assets providing recurring income streams. This is also a part of the business expansion of Vincom Retail (VIC’s subsidiary), which is the entity to receive USD200mn from VIC’s newly announced international high-yield bond issuance.