REIC - Vingroup officially announced the development strategy to build Vinmec hospital chain with 10 hospitals around Vietnam within the next 5 years and establish Vinmec Medical University in 2015. 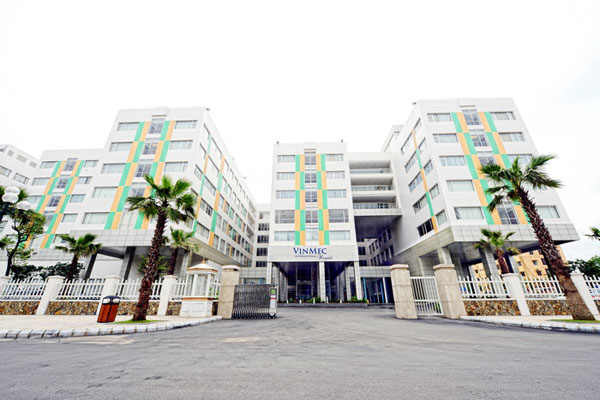 The strategy was announced along with the groundbreaking ceremony of Vinmec international hospital in Phu Quoc on July 26.

In addition, Vinmec Medical University project was approved by Hung Yen People's Committee for land area of 20 ha, near Ecopark urban. The project will be built expeditiously to go into operation in late 2015.