REIC - On 6/11, Marriott International Hotel Group officially opened the first hotel branded JW Marriott in Hanoi. This is an important milestone in the development strategy of the Group in Southeast Asia. 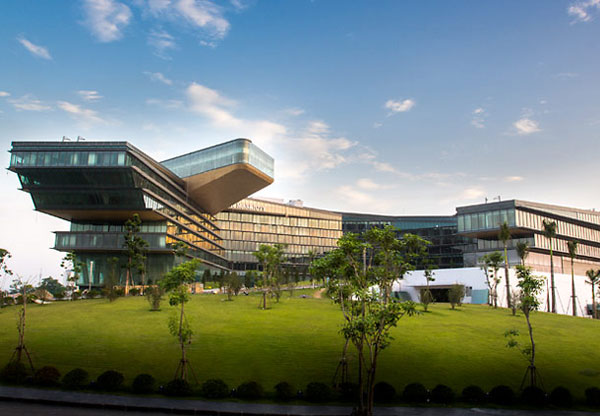 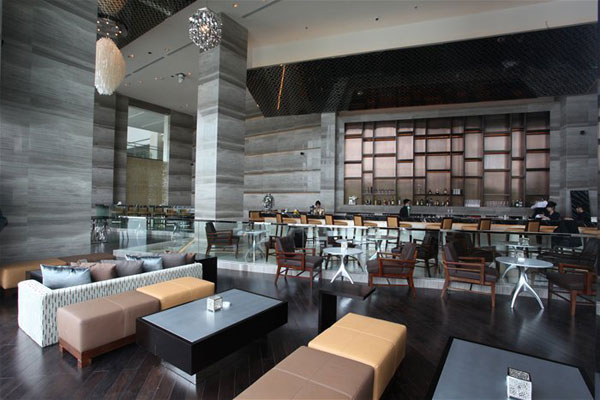 The building’s form takes its inspiration from the mythological imagery of the dragon, which plays a significant role in the rich cultural heritage of the country.