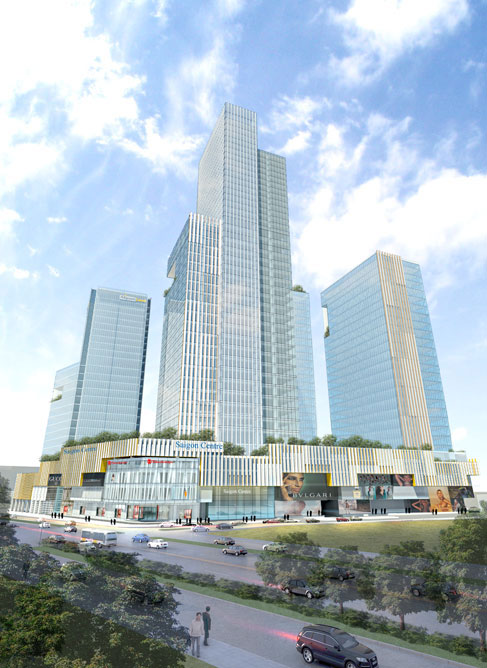 Phase One of Saigon Centre set a new record for the highest building in Vietnam at 106 metres. It included a three-story retail podium, 11 levels of office space, 89 units of serviced apartments and three levels of parking. It quickly became the preferred shopping destination and a business address for diplomatic corps, multi-national companies, as well as banking and financial institutions. 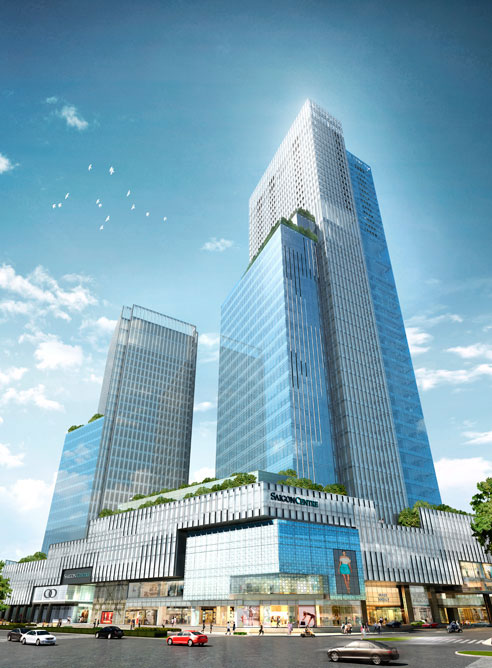 The success of the first phase of development has launched additional phases. Phase Two was unveiled in a ground breaking ceremony in November 2011. When completed in 2015, it will comprise a retail mall spanning 50,000 sm over seven floors, 40,000 sm of Grade A office space, and over 200 luxury serviced apartments. 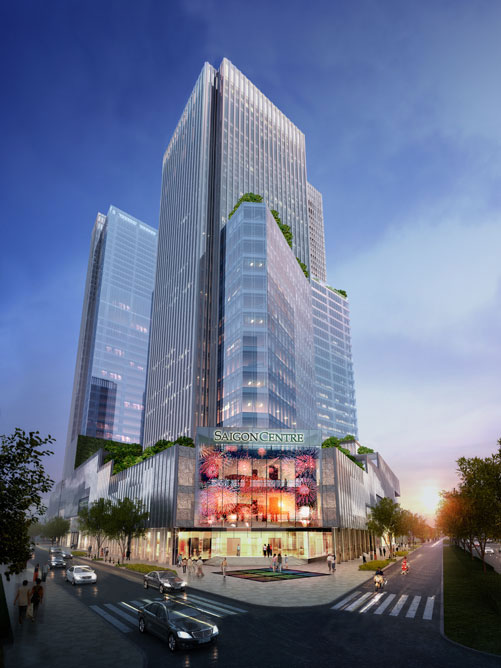 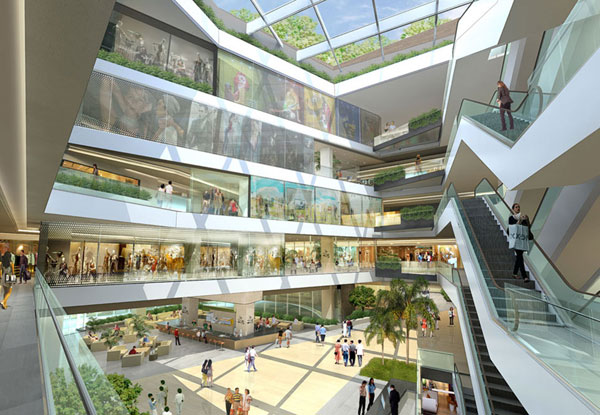